The Village of Hanover Park belongs to several lobbying associations and firms.

As coalition of cities and villages, the Conference promotes excellence in municipal government, evaluates the impact of pending state and federal legislation, provides research, technical assistance, and training to members, and fosters intergovernmental cooperation. Learn more on the DuPage Mayor and Managers Conference Website

The Caucus provides a forum through which the chief elected officials of the region cooperatively develop consensus on common public policy issues and multi-jurisdictional challenges. With a foundation of collaboration and consensus-based decision-making, it serves a number of functions for its partner organizations and local governments. Learn more on the Metropolitan Mayors Caucus Website

The Village also utilizes the Marquardt Team draws its effectiveness, in part, from the wide diversity of experience possessed by its members. Their team members have:

This wide-ranging variety of experience has provided their team with an unparalleled network across Illinois which includes business executives, political leaders, and policy makers of all partisan stripes. Learn more about this organization on Roger C. Marquardt and Associates Website. You may also view the  Village's contract with Roger C. Marquardt and Associates (PDF) 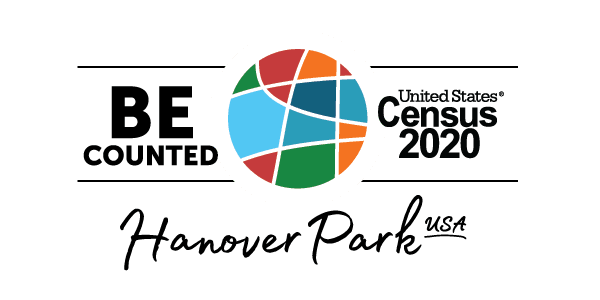